Unfortuantely We Don't Deliver to Your Area Yet..

Even though we can not bring this delicious food to your home, you are more then welcome to pick-up your delivery at one of our 70 different pick-up locations located around the city. To see them all go back to step one of the sign-up process and select "Pick-Up" instead of delivery.
Or

Talk to your neighbors! Typically we need 5 or more people in a specific area, and then we can start up a route.  Feel like you've got the interest in your area?  Send an email to info@phillyfoodworks.com. We would love to work with you to get more people in your area signed up!

You're in our deliver area! To create your account and begin placing orders click continue. Or you can return to the market to browse our products. 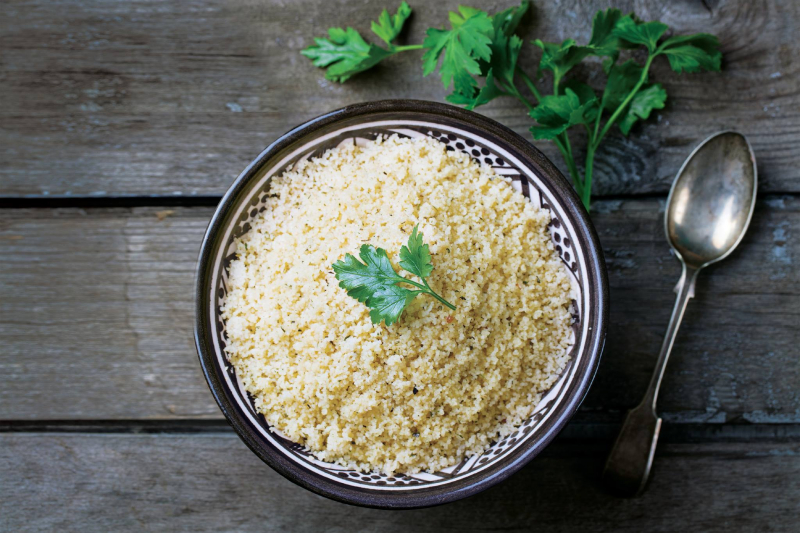 Out of stock
Description: Fonio (Digitaria exilis) is a tiny ancient grain that has been grown and celebrated across West Africa for thousands of years. Fonio is prized everywhere for its easy digestibility and low glycemic index. It’s often served to honored guests and to convalescents, diabetics, and of course people suffering from celiac disease and gluten intolerance. Farmers in West Africa have historically placed a high value on fonio not only for its nutritional properties but also because of the way it fits into the ecosystem. The fonio belt stretches across the southern edge of the Sahel, the band of semi-arid territory between the Sahara desert and tropical Africa’s lush forests.

Fonio is really fun and easy to use in the kitchen. It will substitute for your favorite rice, quinoa, or couscous recipes. Cooks in just 5 minutes! 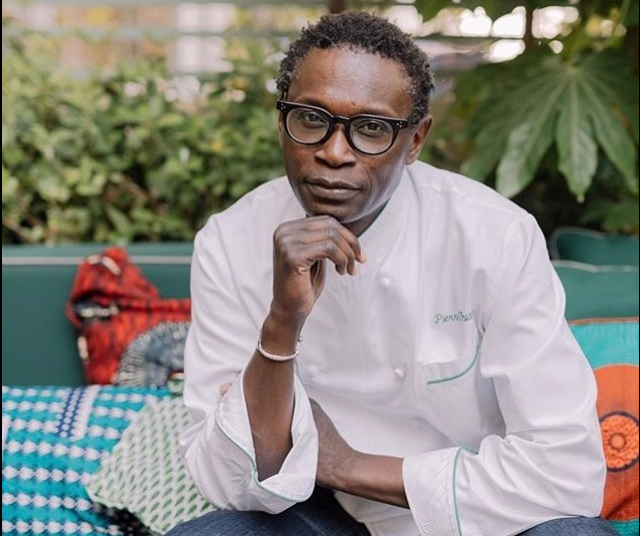 “As a chef, writer, and activist I have been bringing West Africa’s culinary traditions to the developed world for over twenty years. First by cooking in restaurants and then through cookbooks, my business has been about spreading the word.” — Pierre Thiam We believe we all need to pay it back – to our ancestors, to our roots, to all of those who produced us. Yolélé is changing conditions for rural West African smallholder farmers. This population is among the world’s most vulnerable. Many young people seeking job opportunities simply leave – often to overcrowded cities where jobs are hard to find or risk their lives on the dangerous path towards Europe. Simply buying more of West Africa’s oldest cereal grain helps to alleviate extreme poverty, but we’re going a step further to truly unlock opportunity and transform communities in the West African Sahel. PEOPLE Our primary purpose is to invest in rural West African communities because, for many, the pathway out of extreme poverty is challenging. Yolélé is changing those circumstances. We are creating an export market for ingredients grown by rural West Africans and removing the obstacles that stand between those smallholder farmers and an American market that’s hungry for new and exciting sources of nutrition. Our solution is to maximize the dollars coming into farmers’ hands by removing limitations to their capacity to farm more abundantly and productively. Our vision is a network of smallholders stretching across West Africa. We also hope to grow the market for fonio in West Africa. We think it’s a shame that some West African countries rely on imported white rice as a staple food when this tremendously nutritious native grain is grown right at home. ENVIRONMENT Many of these rural West African communities have been hit hard by climate change – infrequent rainfall, extreme heat, and poor soil. Fonio addresses the impact of climate change by its very nature. Fonio’s deep roots allow it to grow with little water in dry soil. But we aim to be more purposeful, growing fonio as part of a resilient, organic agricultural system that combats desertification. We hope to transform ecologic as well as economic reality so that rural West Africa doesn’t need to send its young people away for the chance to thrive. Learn more about the sustainable supply chain here .

This pasta is made with all natural ingredients for a delicious, nutritious meal!  has edges that are perfect for catching sauce for a balanced bite.

This pasta is infused with fresh, raw spinach to give it a bright refreshing taste. The fresh spinach penne pairs perfectly with a simple sauce like sautéed cherry tomatoes, extra virgin olive oil, fresh basil garlic.

This Mac & Cheese is made with loads of delicious cheddar cheese & homemade pasta. This package comes ready to pop in the oven for a delicious, homemade meal! Each container is enough for 2 servings.

Tagliatelle can be served with a variety of sauces, though the classic is a meat sauce or Bolognese sauce.

Add to Delivery
MY DELIVERIES

This delivery truck is empty.
Start adding some amazing products!

We Don't Deliver To Your Area

We Deliver To Your Area

To create your account and begin placing orders click continue. Or you can return to the market to browse our products.

Choose the distance you want to search for a pickup location:

Would you like to remove this recurring item from just this delivery or all future deliveries?

There is no checkout button. If your order meets our order minimum, it will be shipped.

We Don't Deliver To Your Area